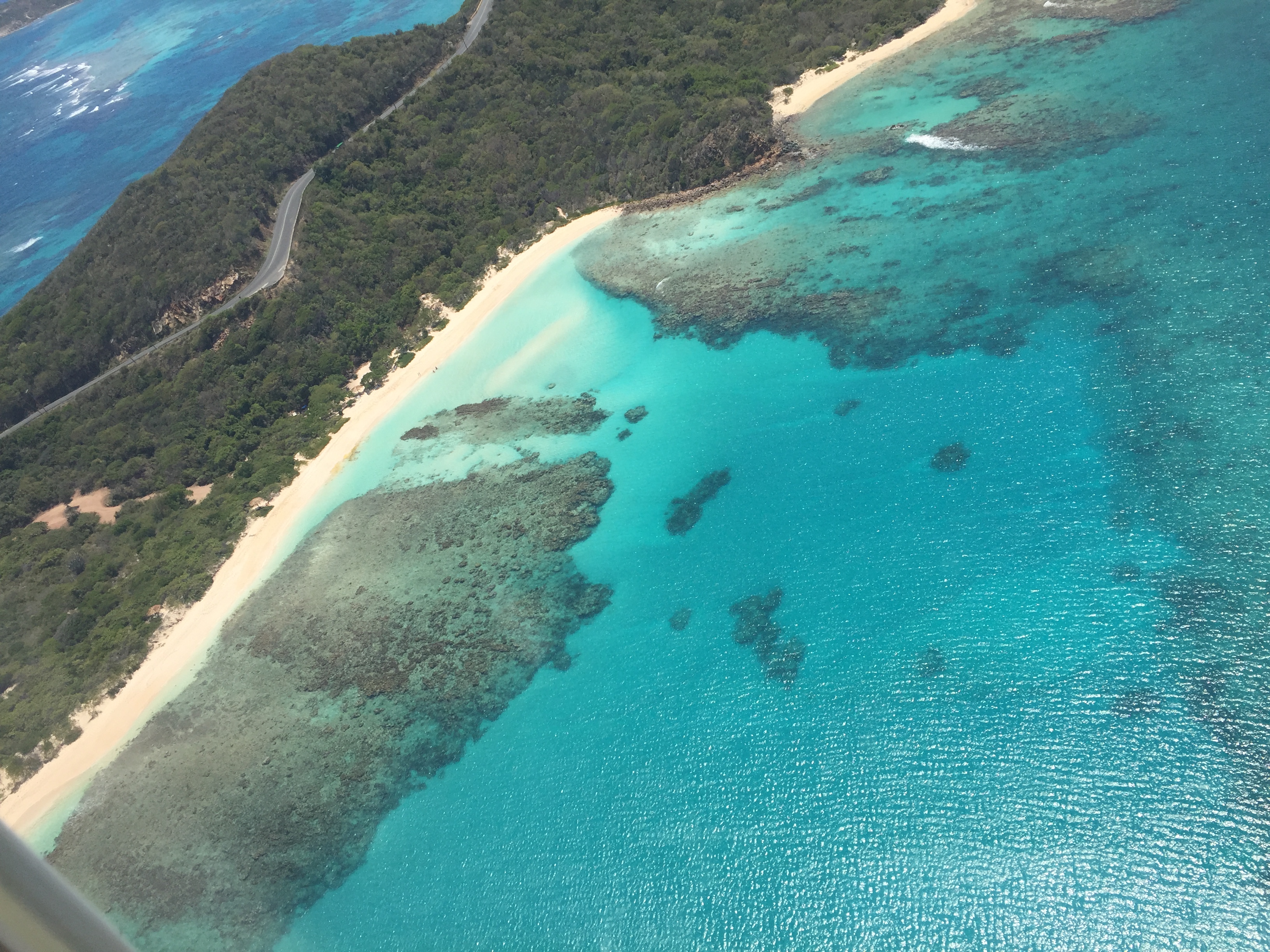 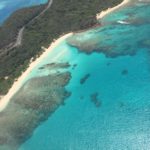 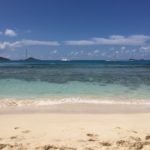 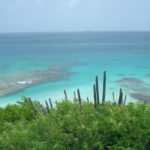 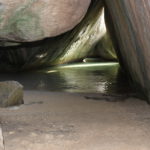 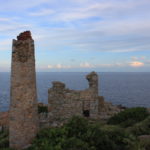 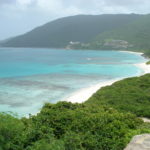 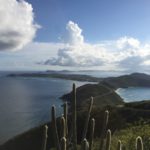 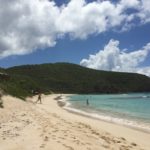 Virgin Gorda is the third-largest and second most populous of the British Virgin Islands. Located at approximately 18 degrees, 48 minutes North, and 64 degrees, 30 minutes West, it covers an area of about 8 square miles (21 km²). Christopher Columbus is said to have named the island “The Fat Virgin”, because the island’s profile on the horizon looks like a fat woman lying on her side. Virgin Gorda has long been considered the most beautiful and serene of the Virgin Islands.

The main town is Spanish Town on the southwestern part of the island. An unusual geologic formation known as “The Baths” located on the southern end of the island makes Virgin Gorda one of the British Virgin Island’s major tourist destinations. At The Baths, the beach shows evidence of the island’s volcanic origins, as huge granite boulders lie in piles on the beach, forming scenic grottoes that are open to the sea.